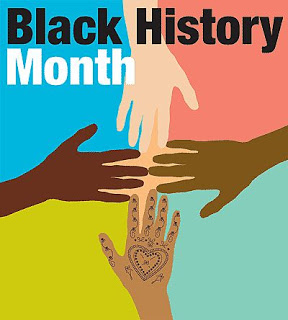 Happy Sunday! Today marks the 5th day of the month of February. Feeling pretty tired, sore and achy today (due to my pregnancy) but decided to definitely make an entry today, no matter the circumstances. Also I am excited to say I’ll be starting an additional blog tomorrow. You got it! A mommy blog! If you want more details please be sure to check out my Facebook page for more details. Here is the link if you haven’t already liked it!
Robin Chappell Fan Page

Ok. Down to business. It’s Superbowl Sunday and I know all sports fans, Patriots fans, and Atlanta Falcon fans are excited and have the nation pretty divided right now. That’s to be expected. 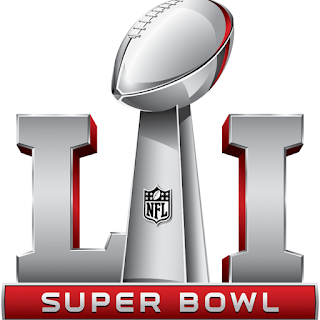 This morning I was not sure what I would blog about but my father came across an interesting Black History read just in time that was featured in our local newspaper, The Montgomery Advertiser. It highlighted the history of slavery and a tax once involved in the activity of slavery called the slave tax. Most already know that during  the time of slavery, we as African Americans were considered nothing more to white people than an actual piece of mere property. Comparable to one of their livestock or a farming tool. This slave tax actually was Alabama’s largest and most major source of revenue for the state government. Alabama was not the only state that received the immoral benefits of this tax. South Carolina’s slave tax brought in as much as 60% of their public revenue. Georgia’s slave taxes were equivalent to a tax for 100 acres of land. 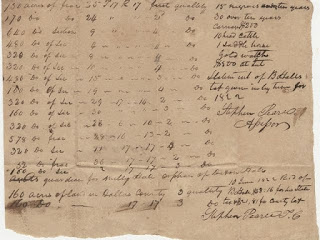 These taxes varied and were elaborated according to the ages and sexes of the slaves owned. Alabama became one of the wealthiest states during the civil war, including Mississippi. Even whites who did not own slaves benefited from this tax system and 23% of the cotton exports that came from Alabama. In 1847, the slave tax was the highest tax at 37%. Even real estate tax only  came to 31%, sales taxes were 10% and the lowest tax was 2% for taxes on incomes of professionals. The slave tax was the highest ever in 1849 at 46%. After that it fell to 39% in 1855, then finally 32% during 1860. 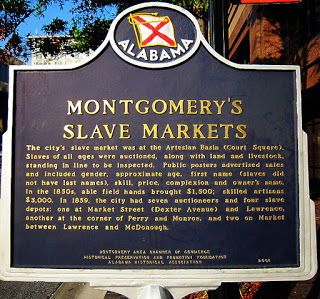 Just imagine what happened once the civil war was over, slavery was abolished, and the slave tax had to come to an end. You guessed right…infiltrated anger and animosity was at an all time high. This tax carried Alabama’s entire wealth and government for all whites. Ending it caused one of the most drastic downfalls on revenue and incomes. In the census for 1860, they found that slaves brought in more wealth than railroad and industrial assets combined. In 1862, it seemed they even tried to enforce “punishments” on freed blacks. A free black man paid $5 in taxes versus the 75 cents a white man only had to pay. It even seemed they practically tried to still force slavery among Blacks and make them feel they were better off still being enslaved to avoid the ridiculously high tax the government imposed upon them. This anger set in and of course as time went on, the killings and the unremorseful lynchings of African Americans began. I mean it’s practically the same as a power hungry gang or the mob. Their money was messed with and taken away, no matter how unfairly or immorally it was being brought in. It was their livelihoods. 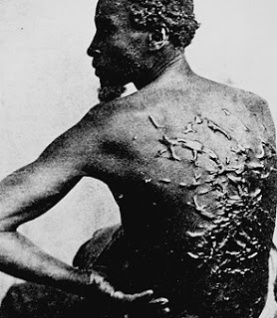 This article was very interesting to me in a lot of ways. It’s always been obvious that since we were shipped over to this country, America and it’s welfare has been carried on the backs of our ancestors and our people for centuries. This slave tax further explained just how undescribably valuable and invaluable our lives were to whites. Without us and without our labor Alabama would have never gained it’s old southern wealth and I honestly have no doubt that Alabama is still benefiting from it today. They could look straight into the faces of human beings such as us. Individuals who blatantly displayed feelings the same as them. People who walk and talk the same as them, cry the same, laugh the same, are able to birth children and even raise and care for their children…to love the same, with the only difference being skin color and only put them in a category as property or livestock that could be taxed. Yet, whites wonder what all of the feelings toward them and the commotion is about, but hey I’m just blogging about the circumstances and the facts of this country and this state’s history. Let’s not go too deep today. 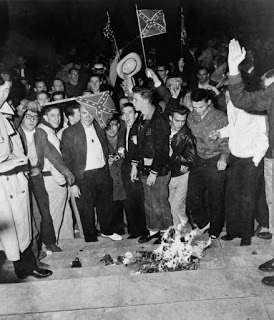 If you would like to read the full story, make sure you check it out along with the detailed pie charts on the front of Montgomery Advertiser in the article titled “Slave Tax: A Permanent Wound” by Brian Lyman.